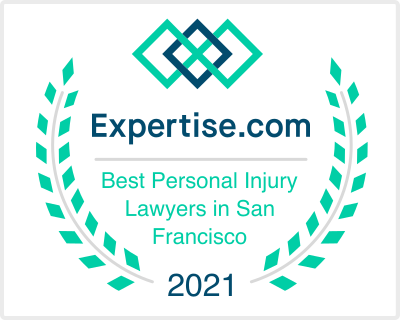 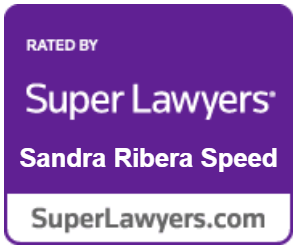 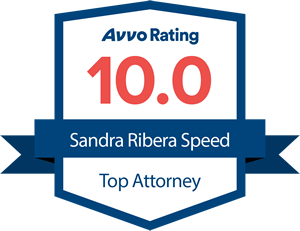 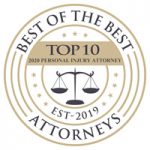 What kind of damages could I recover from a clergy sexual abuse case?
Clergy Sexual Abuse cases may result in monetary damages to you that include: compensation for emotional distress, past and future medical expenses including psychological treatment, past and future lost earnings and lost earning capacity, as well as punitive damages (ie. a monetary penalty to deter such conduct from taking place in the future).

How can I protect my Privacy throughout this process?
In order to maintain the privacy of a victim of clergy sexual abuse, the victim is typically identified as “Jane Doe” or “John Doe” in order to keep the victim’s legal name confidential throughout the process. Other measures to protect the privacy of the victim include all parties entering into a protective order so that any information relating to the victim’s claims of sexual abuse is kept confidential and not disseminated to the public.

sribera@riberalaw.com or call (415) 576-1600.
All information will remain confidential. 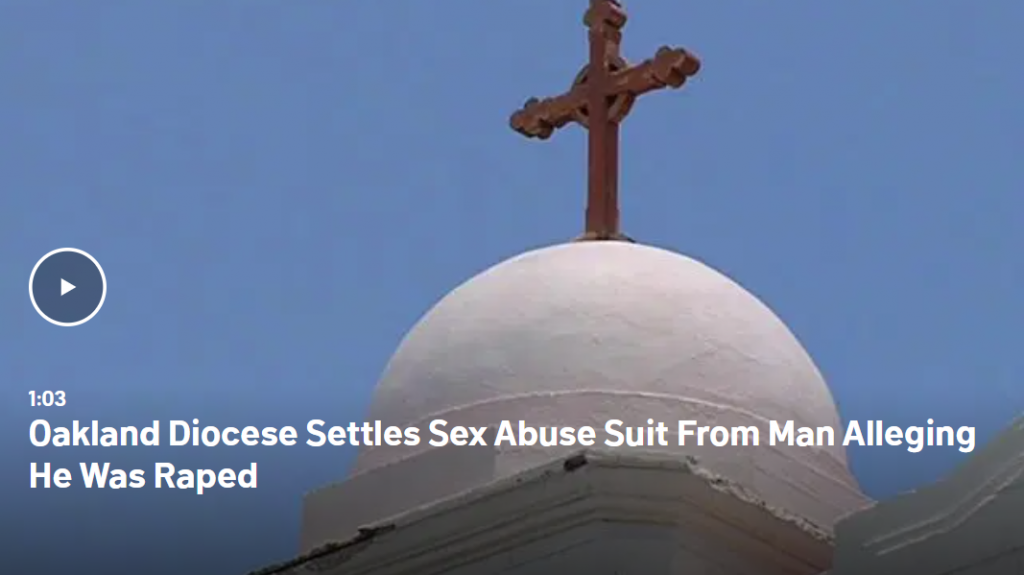 Attorney Sandra Ribera Speed Wins a Substantial $3.5 Million Dollar Settlement on behalf of her client who was a victim of clergy sexual abuse.